Tastefully Simple will be celebrating its 25th year in business this August.

Jill Blashack Strahan founded the business in 1995 in Alexandria. Blashack Strahan is originally from Villard and had owned Jill’s Grill and a home-based gift basket business prior to founding Tastefully Simple.

The idea for Tastefully Simple came to Blashack Strahan after she saw a magazine that featured people who became millionaires before they turned forty. Country Peddlers was one business whose owner was included in the list. Country Peddlers sold their products through home parties. “The idea for Tastefully Simple was born. People weren’t looking for gift baskets. They were looking for exceptional, convenient food,” said Blashack Strahan. She thought that if people in Alexandria wanted to buy her products, why wouldn’t people nationwide want to buy them.

She said that, as someone who grew up in the small town of Villard, there wasn’t time to think about the success and popularity of the company. “It really was surreal and frankly, it still is. I’m just a dairy farmer’s daughter, I’m still the same person,” said Blashack Strahan. She still visits Villard every year for the annual pancake feed over Memorial Day weekend. “I’m still that same girl that graduated from Villard with 18 other kids.”

Blashack Strahan knows that she’s been blessed with her successes. “I’ve been blessed with this company. I was given the gift and I look at it as everybody is given a purpose in life and this is a part of my life purpose.” She then went on to say about the company, “I am still incredibly passionate; today, it’s like being a start-up company again.”

Tastefully Simple experienced some hardships after their major success for the company’s first 13 years. Sales were going down for 11 years, since 2009. “The number of tasting parties began to decline, which then impacted the ability of our consultants to sponsor new consultants. Combined with attrition and other factors, we had a drop in the number of consultants – fewer people selling translated to lower sales.” Blashack Strahan said that the company’s spending got out of control and they kept losing money; their highest loss was of $12 million in 2016. For a number of reasons, she decided to take a step back from her high involvement in the company in 2012.

Blashack Strahan says that she calls that period in time the ‘Seven Year Drought.’ They took actions to help defray their costs, including cutting their team from 350 people to 75 people. “It was a horrible, hellish experience. Tastefully Simple has an award-winning culture. We are like family. The team trusted us to protect them,” said Blashack Strahan.

She says that there are a number of factors that helped them out of the company’s downturn, including: cash reserves, hard financial decisions, a passionate team, the company’s products, strong sales channels, Blashack Strahan’s involvement after stepping away in 2012, taking a simple approach, online party training and faith.

Blashack Strahan said that she’s learned a lot from her successes and even her failures but that she’s hopeful for the future of Tastefully Simple. She contributes the drastic rise in sales this year partially to the COVID-19 pandemic. “Stay-at-home rules are changing behavior. As people increase how much they cook at home, they are turning to Tastefully Simple for flavor and meal ideas.” She added that food creates a bond and allows people to come together as a community.

With all the experiences over the last 25 years, Blashack Strahan appreciates all that has come the company’s way. “Having reached over 20 million people and accumulated sales of $2 billion over the past 25 years, I say let’s do that again!” 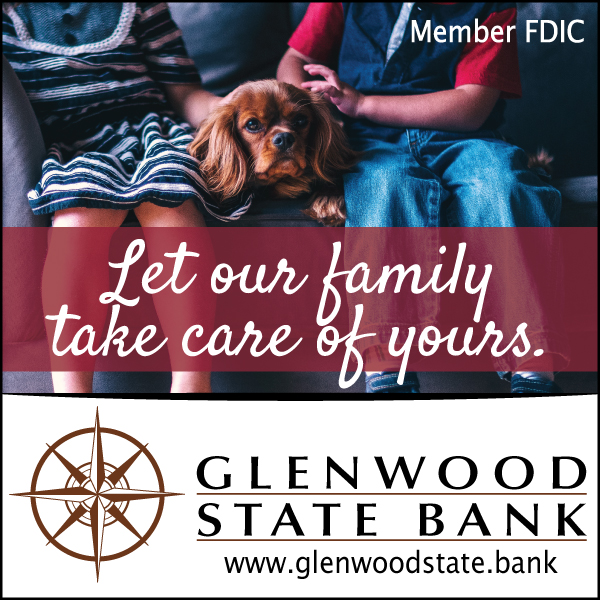