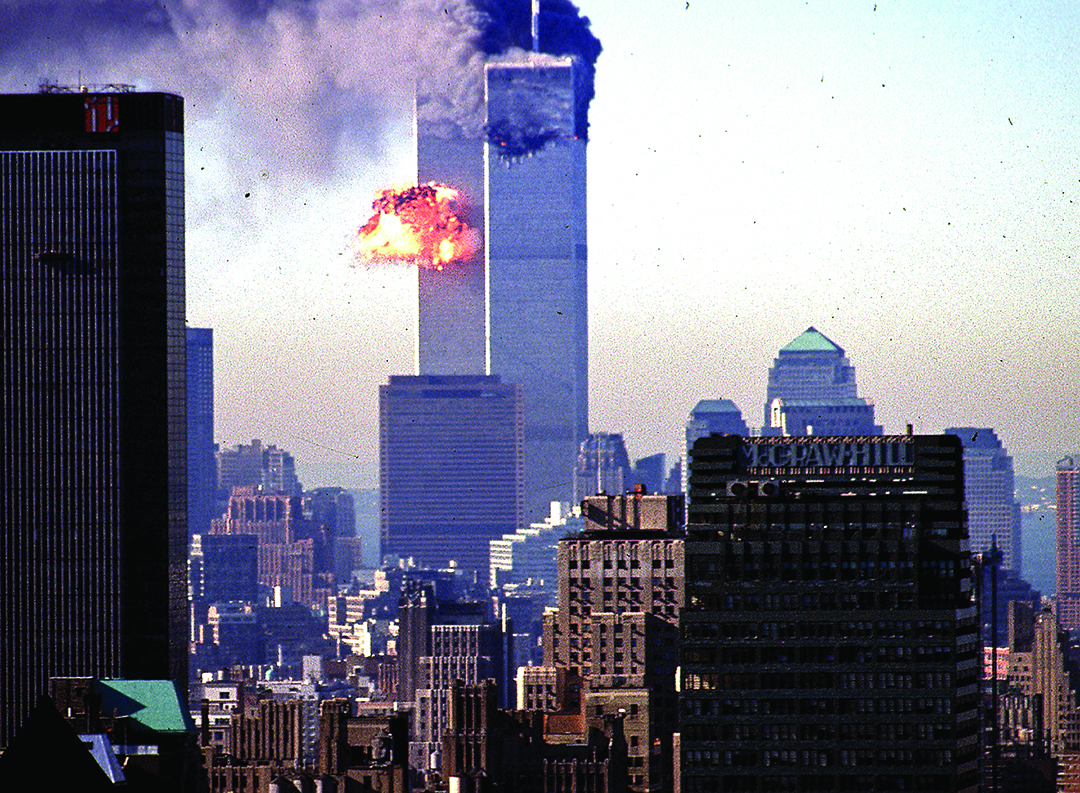 Twenty years after, MAHS grad writes about her experience at the Pentagon on that horrific day

Editor’s note: Tamara Koob-Revoir graduated from Minnewaska Area High School in 1995. Her parents are Ken and Jan Koob of Glenwood. She wrote this for another publication, but allowed the Tribune to publish it.

Twenty years ago, I was in the Pentagon. When I decided to write down my story, I thought I could draft an eloquent and compelling narrative of what happened that day. Unfortunately, when I try to write, the only thing that comes out is the frantic memories of a 24-year-old girl. Trauma probably works that way. The day is so etched into my brain that below is the only way I know how to tell it…so here it is.

Twenty years ago, I was less than 45 days into my first real job with the United States Marine Corps. I was a brand new Presidential Management Intern who had just moved from Minnesota to the Washington D.C. area in August of 2001. On September 11, I walked into the South entrance of the Pentagon for another day at work. I remember thinking what a beautiful blue sky. The day started slow, since a lot of the Marines I worked with had meetings in another building. There was a group of four of us in my cubicle, when a little before 9 a.m., a Major sitting next to us got a phone call from his brother who was working in the South tower of the World Trade Center. His brother told him that the other tower had been hit by an airplane. We all thought it probably was a small plane and was just an accident. A few minutes later, however, the Major came over with a sickened look on his face telling us his brother had quickly hung up on him after saying, “Oh my God, we just got hit.” We all knew at that point that something was really wrong. We didn’t have access to televisions in our office or streaming on our computers (it was 20 years ago after all). Surprisingly, there wasn’t much coming over the news websites either.

I called my dad in Minnesota to turn on the news. I feel bad about that now. He was watching several minutes later when a plane hit the building I was in.

At 9:37 a.m., as the group of us were gathered in my cubicle, we heard a muffled explosion. The only way I can describe it was a large metal cart smashing into the wall. It was strange, but not particularly alarming. I looked out the window (between the D and C ring of the building) and saw a huge fireball. It was surreal, and something that my brain really couldn’t process. I just said “we just got hit.” Immediately, we all exited the office and started out of the building. I remember asking out loud if we should pull the fire alarm, and someone said no. None of us really knew what was happening. As we reached the first floor, most people were going along with their day, making copies, walking to their offices, etc. The security guard at the entrance even told us to stop running. The Pentagon is huge…and there was no way for them to know what just happened. As we ran out the south parking exit, Lt Col Bob Deforge, a Marine pilot said, “that smell is jet fuel.”

I still remember that smell.

After we left the building, the group of 7-8 of us went several different ways. My now life-time friend and colleague at the time, Captain Rich Brady, and I decided to go to my house since I lived close. Once we got to the tunnel that ran under I-95, we started walking because I was wearing heals and not keeping up. We weren’t talking much, but as soon as we got halfway through the tunnel, we heard another explosion and started running again. I thought another plane had hit, but it turns out it was part of the same plane exploding. We reached the construction going on across the street at Pentagon Row and a few workers approached us to ask what was going on. We said we would tell them everything if they gave us a ride to my house. We got into their truck, and he offered his cellphone (we had left all of our belongings in the building). The phone lines were already jammed at that point. We had to break into my house through a second story window.

My first priority was to make sure my parents knew I was okay. I tried calling from our landline phone, but it took about 10 minutes to get through. My poor dad answered the phone, and I said what I always say when he answers my calls, “Hi, what are you doing?” He just said, “Tam, are you ok?” His voice cracked and he handed the phone to my mother, who was nearly screaming. They obviously had seen what had happened and, being small business owners in our small Minnesota town, had already locked the doors to the office and were just waiting to hear from me. I’m guessing it was maybe 30 minutes since I had talked to him on the phone. As a parent now, I can’t imagine how long those 30 minutes lasted. I talked to them only for a short time, but they knew I was safe. I wanted to make sure Rich could reach his wife. We both watched the trade towers fall on TV.

I finally got a hold of my sister, who had holed up in her high school’s principal’s office, waiting to hear if I was okay. I received many phone calls that day; my office checking on my whereabouts and to see how I was doing (I found out that the Major’s brother in the south tower was safe). My intern program checking on me and informed me that one of our colleagues was missing.

The next day, I walked back to the Pentagon to retrieve my car. People were lined up looking to help, give blood, anything they could do. The guards let me through, and I got my car and drove home, not knowing what I was supposed to do next. Our office was inaccessible because it was near the impact site, but luckily the fire didn’t make it that far. We re-established operations at a nearby building (the Navy Annex, which is now gone). I went back to work a couple days later, not because there was a lot I could do, but because I wanted to be there, with my coworkers. During my first day back, my intern program held a counseling session. I did not want to go but my boss and another lifetime friend, Lt Col Dennis Guzik, made me attend probably because I was the only civilian in the office, and he didn’t know what else to do with me. It was strange. The counsellors talked about survivor’s guilt because our colleagues had indeed been killed. His name was Brady Howell, a second-year presidential intern from Utah. His wife, Liz, carried the US placard for the Open Games of the 2002 Winter Olympics in Salt Lake City.

After this session, I received an email from the office that I had interned with the previous summer. My boss from that internship was ON the plane that hit the building. He, of course, was presumed dead. That was more shocking to me. He was flying to teach a course at the Monterrey Naval College. What are the odds? He was a great teacher and a great boss. He was one of the smartest people I had ever met, with the brain and personality of a mathematician. His name was Bryan Jack. I attended his funeral at Arlington National Cemetery later in December, when they were finally able to identify his remains. This was the first time I had lost a colleague in the war that started that day, but it wasn’t the last.

In the 20 years that followed that day, I held a variety of jobs that related, in one way or another, to fighting back against those terrorists. I’m sure most of you are as devastated as I am about the current situation in Afghanistan. A year ago I could never fathom that we would be watching the Taliban retake control of a country so many gave so much to help. I hope we all spend today reflecting on our losses, but also our wins. We must remember that America is the greatest country  in the world and we are all blessed to live here. Hug your families a little tighter today, but rest assured that America’s bravest will continue to do whatever they can to make the world a better place. 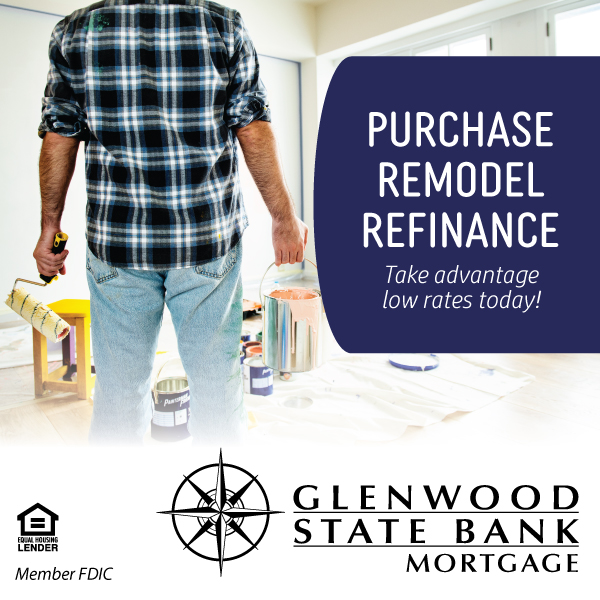