Ronald M. Henderson, 74, of rural Glenwood, died on Monday June 22, 2020, at the Glacial Ridge Hospital in Glenwood after a long battle of failing health due to congestive heart failure and COPD. His family was at his side. A funeral service was held on Saturday, June 27, at Chippewa Falls Lutheran Church in Terrace, officiated by Pastor Brenda Boogren. Marian Pladson served as organist. Casket bearers were Bill Neumann, Chris Hacker, Bill Smeby, Matt Neumann, Adam “TenBears” Neumann and Bryce Hacker.  Interment was in Oak Hill Cemetery, rural Lowry. Arrangements were with the Hoplin-Hitchcock Funeral Home of Glenwood.

Ron was born on Dec. 18, 1945, in Glenwood, to Myron Bryce and Alice Emma (Anderson) Henderson of rural Lowry. He was their only child. When Ron was a toddler he moved with his parents to a farm in Chippewa Falls Township, where they made their home. Ron was baptized as an infant and received his religious education at Barsness Lutheran Church. He attended country school and Glenwood High School before pursuing his love of farming fulltime. Ron was married in 1975 and to that union five children were born.

As a lifelong farmer, Ron took great pride in caring for his crops and dairy cows. He was a dairyman for over 50 years. Most farmers have a definite preference when it comes to tractors, either red or green, and Ron was no exception. For him, it was John Deere green. Over the years, dating back as far as the 1960s, Ron managed to amass an impressive tractor collection, with the two-cylinder models being his favorite. He took great care of his tractors, and knew every model made along with extensive information about each one. In 1990, Ron purchased his uncle’s farm near Lowry and received the Century Farm plaque for that farm in 2019. It brought him great joy and satisfaction to keep the family farm intact and alive. The tradition continues today with Ron’s son, Mike.

Please subscribe to our online E-edition to view the rest of Ronald’s obituary. 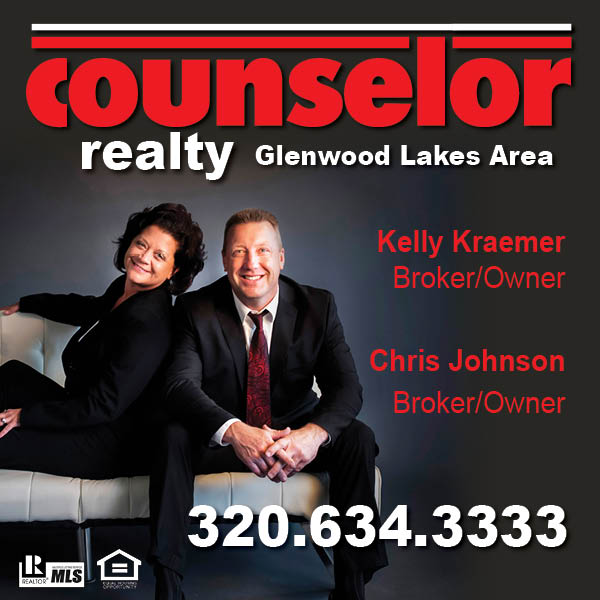