A private family service was held for Ruth Stand, of Alexandria, formerly of Morris, on Friday, June 19, 2020. Burial was in Kongsvinger Lutheran Cemetery, rural Donnelly. To view the service on the Pedersen Funeral Home website, scroll to the bottom of Ruth’s page and click the link.

Ruth was born on March 4, 1916, in Stevens County, to George and Laura Jergenson, one of 11 children, baptized at Kongsvinger Lutheran Church in rural Donnelly and confirmed there on Oct. 26, 1930.

Ruth attended District 56 country school and graduated from Morris High School in 1933. The following year she attended St. Cloud Teachers’ College. Because of the Depression, the college offered a one year of study, including six weeks of practice teaching, for a Minnesota state elementary teaching certification.

She taught school for two years in District 61, Meeker County, and one-half year in District 67, Stevens County. She returned to teaching elementary school from 1961 to 1965 in Farwell after earning credits at St. Cloud State in order to be state certified. In 1966-67 Ruth worked with children who had special needs, did substitute teaching, and taught kindergarten in Kensington.

Please subscribe to our online E-edition to view the rest of Ruth’s obituary. 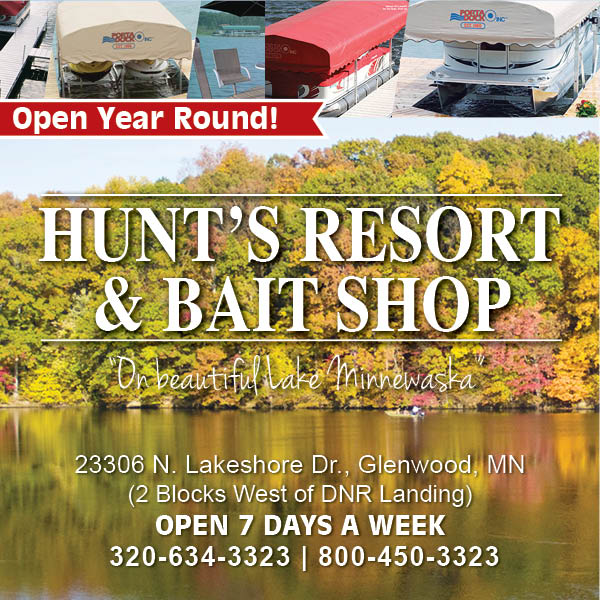