Notice the headline above this column?

Yep, it’s the headline that first appeared over John R. Stone’s column in the Nov. 22 issue of the Pope County Tribune.  That’s when John wrote about online websites like Zillow showing property sales in the area.

It appeared again above his column about an entirely different subject in last week’s Tribune (Nov. 29).  That was unintentional, and many readers let me know they caught that mistake.

So, I resurrected the headline once more time this week above this column just to amuse, or irritate, readers of this space.

The one positive that comes from such a blatant error in the  Tribune is that I quickly know many residents are reading the paper.  I stroll to coffee on Tuesday morning and at least a dozen people pointed out the error.  A few phone calls later and the error was brought to my attention again, and again.

When readers point out typographical errors or misspellings, they often ask me: “Don’t you have spell check.”

I always reply in the affirmative, but tell them that spell check doesn’t catch a lot of the errors that can be made while writing and publishing thousands, even tens of thousands of words each week.

An example, you ask.

Well, if I wrote that the city is going threw with its plan on this or that.  Spell check doesn’t always point out that “threw” is the wrong word.   That’s just one example.  There are thousands more because in the modern area, since spell check came about, we’ve realized that you simply can’t depend solely on that to catch typographical errors.

Anyway, thank you to all of you for reading this newspaper each week and for keeping me and the staff aware of typos or mistakes.  It shows you care and we really do appreciate that.

Now, if I could just get spell check to point out that the above headline doesn’t match the column below it.

Major League Baseball has a problem, but doesn’t seem to want to face it; it’s instead trying to expand the playoffs and come up with other innocuous ideas to grow the sport.

The real problem is that at bats, innings, the entire game, takes too long.

Last Halloween was a prime example. I could watch an entire offensive series of the Vikings game and then switch back to the World Series game and the same batter was still at bat.  That’s just ridiculous.

Whose fault is it?  The pitcher?  Yes, the pitchers take way to long to throw a pitch.

MLB pitchers walk around the mound, grab a rosin bag, look into the outfield or out into space for a few long seconds, then address the catcher, look at first base if someone is on base, look in again to get the sign, shake it off a couple of times and then step off the mound because the batter stepped out of the box.  After that, the whole process starts over.  Once a pitch is actually thrown and its a called strike or ball, the process starts over again.

And batters don’t help either.  They step out of the box, look for a sign from coaches, adjust their gloves and make other uniform adjustments, swipe the dirt with one foot a few times, spit a couple of times, dig in the box, spit again and then take a practice swing letting the umpire know they are ready.  After an inning of that, most viewers lose interest and only the die-hard fans remain, or return after channel surfing.

Apply a 20-second rule now, which is plenty of time to get a sign and make a pitch.  It would speed up the game and more people would watch and allow MLB to again be “America’s pastime.” 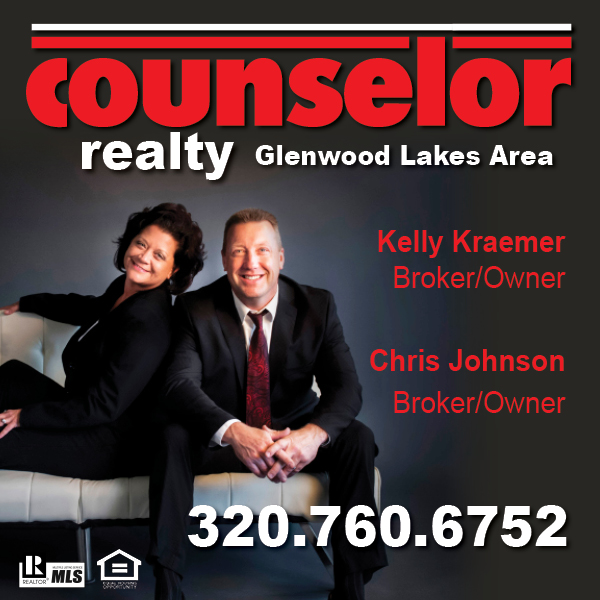