It sure was nice to see a few docks move from their winter perches on the shoreline into the lake for another open-water season.

The cool, windy weather over the past week since ice-out probably delayed dock installation for a lot of property owners, but over the weekend, at least one resort started putting their docks and lifts in the water for the upcoming season.

The long, iconic dock system at Woodlawn Resort and Campground started to stretch out into Lake Minnewaska in the past few days.  That’s no easy task.  The dock system in front of the resort along North Lakeshore Drive, stretches from the shore through some shallow water until it reaches a proper depth for boats and pontoons.

Last Friday afternoon, the docks went in at the DNR boat landing along North Lakeshore Drive in Glenwood.

The Starbuck Marina has a few boats and pontoons parked in their respective spots, but the southside landing has not yet been opened.

A quick walk to the dam at the lake’s outlet near the Starbuck Marina showed that the water level is quite a bit higher right now than it was last fall.  It looked like water was rushing about 6-8 inches over the dam that was erected to regulate the water levels of Lake Minnewaska.

When the water is high, it flows over the dam.  When it’s low, like last summer and fall, there wasn’t but a trickle through the area.

Runoff from the snow melt as well as a number of spring rains in the watershed, seems to have brought the lake level up. That should be good news for most property owners and anyone boating or fishing the lake.

Anderson is the House Republican lead on agriculture. He said in a recent news release that the agriculture portion of the bill (H.F. 4366) included an 81-percent increase in related spending for 2023, without tangible benefits for mainstream farmers or consumers. Anderson also said the bill takes away an important management tool for farmers that helps them manage their fertilizer applications.

“One area where this bill fell short is it does not have more funding for E15 fuel infrastructure,” Anderson said. “We had high hopes to further fund that project, but the majority left that funding out of the bill. President Biden recently announced retailers will be able to sell E15 year-round again this year. This bill should have done more to expand availability of this lower-cost variety of fuel at a time gas prices are at historic highs, so this bill is something of a missed opportunity,” Anderson said.

The bill also provides $25 million for the state’s Border-to-Border broadband program. Earlier versions of the bill provided $100 million for this purpose, but House Democrats reduced the figure by 75 percent in the late stages of the committee process, he said.

“While I could not support this current bill on the House floor, I remain hopeful the upcoming conference committee will make positive changes to the finished product so that it comes back worthy of broad, bipartisan support,” Anderson said. “Bills related to agriculture typically are among the least controversial at the Capitol and, in the end, I hope that’s the case again this year.” 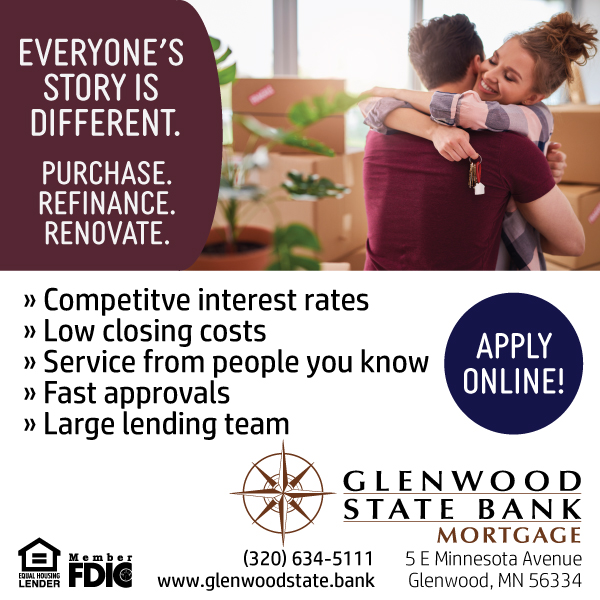