One of the grandest and most symbolic traditions in America is the transition of the power of the presidency from one person to another.

Usually, when it is clear that a person has lost, he or she contacts the winner and concedes, pledging support for the good of the country.

One of the most eloquent concession speeches is that by former Sen. John McCain on the November night in 2008 it was clear he had lost his campaign for the presidency to Sen. Barack Obama. If you haven’t seen it, watch it, it’s on YouTube. I took a look at it again last Wednesday night. In a nutshell, it is all about what a transition should be.

There are two reasons for last Wednesday’s display of anarchy. The first is the nastiness of our campaigns in general. Campaigns and political action committees take the gloves off and really run nasty campaigns. It is no wonder that some would take that stuff seriously and feel the need for action. We absolutely need to find a way to tone down campaigns and make them a debate about ideas rather than extreme views.

The second issue is President Donald J. Trump. President Trump’s feeling that the election was a fraud is simply not true. His own lawyers have admitted in court that they have no proof in court in a number of cases. Most of the conspiracy theories have proven to be just that, theories. Perhaps the best proof is that in a number of states other Republican candidates did better than he did. And the president lost in states where there were Republican administrations, such as Georgia and Arizona.

When our founding fathers drafted the constitution they gave the responsibility to running elections to the states. They did that for one specific reason, to keep a Federal administration from manipulating votes to stay in power. Back then we didn’t have instantaneous news around the world, it could take days for word of an election result from a state to get to Washington. The way to keep things honest was to have states do their own elections. The outcome was closer to the people who voted and that served as a check.

I have no problem with recounts or other checks to make sure the result is correct. A number of them were held and in no case did the recount shift more than a relative handful of votes in the past election in any state.

So, what should have happened, was that when those recounts were done President Trump should have congratulated, or at least conceded to, former Vice-President Joe Biden and pledged to support an orderly transition.

It is important that transition starts as soon after the election as is possible. A president-elect has to vet his or her own candidates for cabinet and other appointed offices. It is important to get briefings immediately so the incoming president can select people who best understand what is being done about issues our country faces. There are hundreds of posts to fill, many require Senate confirmation which is not always a speedy process. The smoother the transition the better off our country remains.

Wednesday’s actions were simply anarchy. Seeking to disrupt the count of electoral votes is an effort to disrupt the democratic process that has served this nation for well over 230 years. Those who were caught, especially those who broke into the Capitol, should face severe consequences.

President Trump may not have told people to raid the Capitol, but he didn’t encourage peaceful protest. I’m reminded of the scene in the movie Christmas Vacation where Cousin Eddie hears Clark Griswold’s rant about his boss and then goes and kidnaps the boss. People hear what they want to, words matter. Some people will act on words. President Trump must own that.

President Trump has always been concerned about his image. His post election behavior will become his legacy. He will leave office marked as a sore loser, one willing to upset the democratic system of government to stay in power.

Sen. John McCain’s speech is worth viewing, I really encourage you to do it. Google “John McCain’s concession speech.” Watch it with your kids. What he said should be the standard, not the exception. We should insist on fair elections and smooth transitions from everybody: elected officials, all political parties, all voters, all citizens. If we don’t our democracy is doomed. 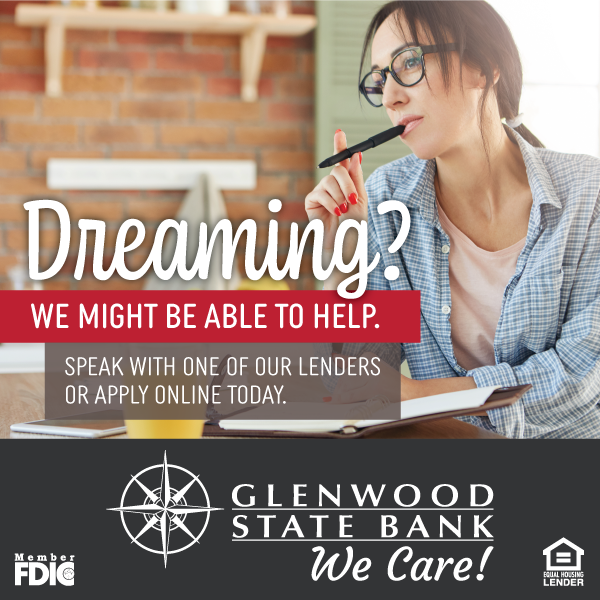